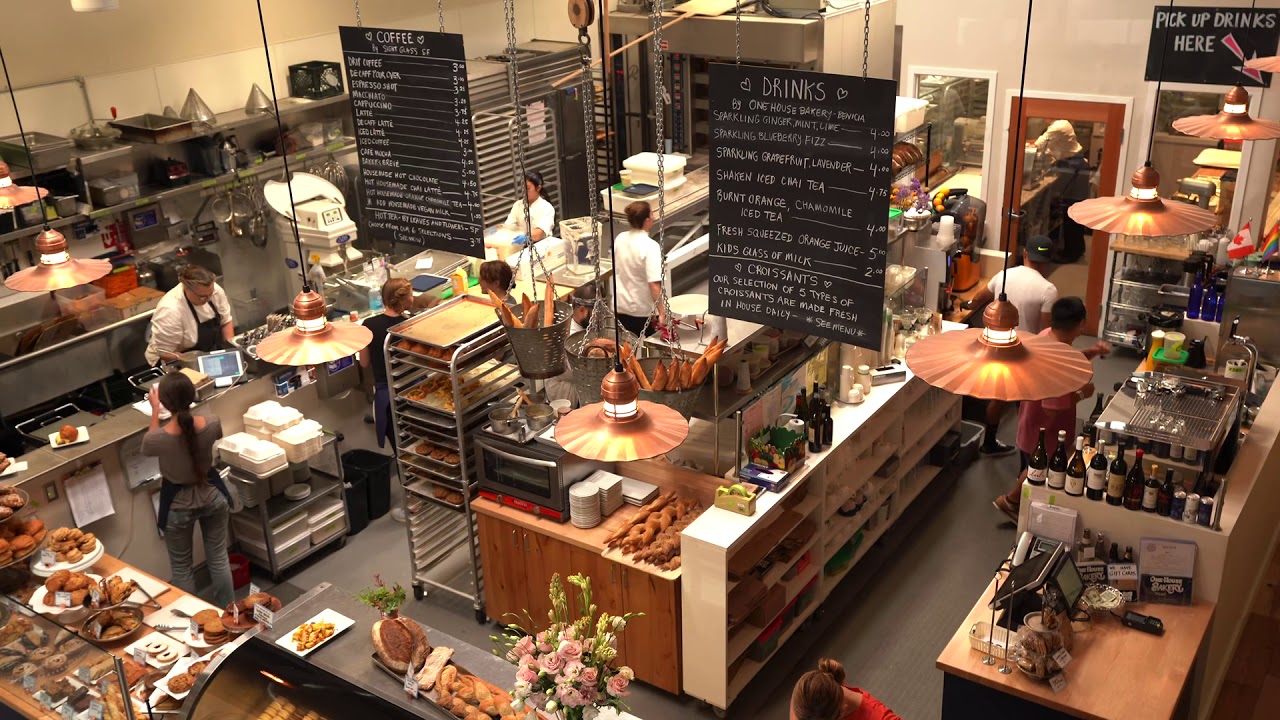 In many bakeries there is a divide between the front and back of the house. We want our employees to feel like a team and become “One House”. We want our customers to know everything is made under “One House” and we want them to feel at home.

Hannalee has been dreaming of being a baker since she was 10 years old. She earned a basketball scholarship to Quinnipiac University so she could study Entrepreneurship and Small Business Management. Afterwards she attented Le Cordon Blue in Ottawa, Canada and earned her pastry diploma.

In culinary school, Hannalee competed in the Skills Canada Baking Competition, where she won gold for her province. She then went on to win the gold for the entire country.

Hannalee worked on both the pastry and bread teams at Bouchon Bakery in Yountville, CA. She was also part of the team that made the bread for Thomas Keller’s flagship restaurant, The French Laundry.

Hannalee has spent the last 12 years studying her trade and developing her skills, and is so excited to share with you all of her own original recipes.