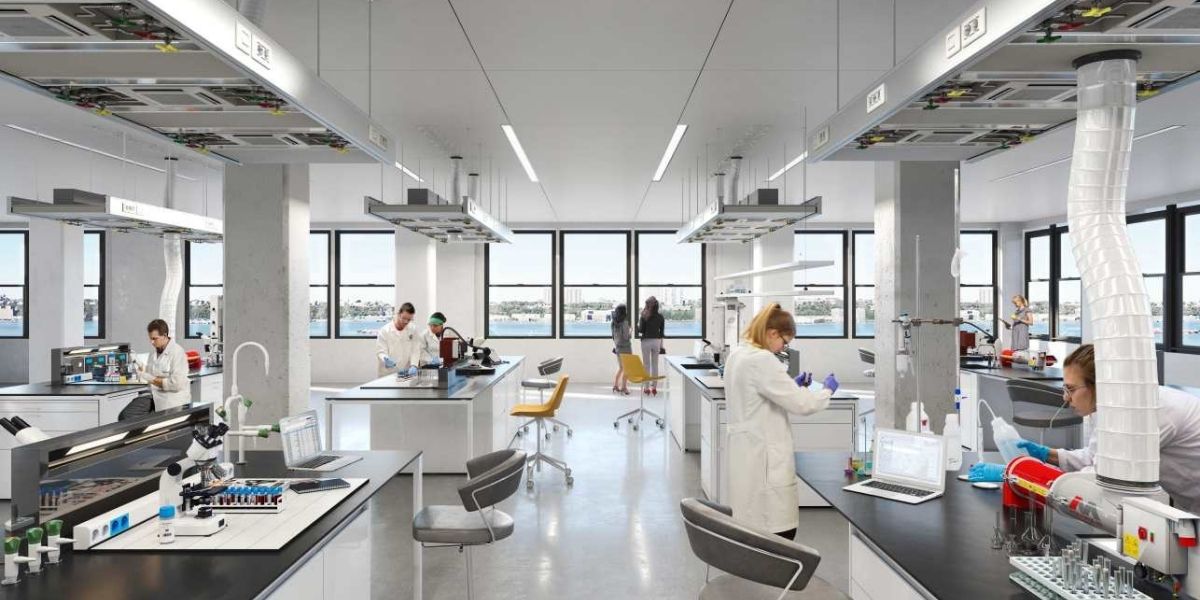 C16 Biosciences will move into 20,000 square feet of pre-built lab and office space on the seventh floor of the building at the end of this summer or early fall. Asking rents were in the mid- to high-$90s on a triple-net basis.

The new headquarters will house researchers developing an alternative to palm oil — an ingredient in more than half of consumer products and a cause of greenhouse gas emissions, according to Bloomberg.

C16 Biosciences’ move into the seven-year lease from an NYU Langone-run biotech co-working space in Hudson Square comes after the company closed on a $20 million, Series A investment round led by Gates’ Breakthrough Energy Ventures last year. Its expansion is another marker of the booming life sciences sector in New York. […]