Storefront Retail/Residential property, located in the Southern City Submarket of San Francisco. This 4,338 SF Mixed Use Building is conveniently located across the street from the bus stop / MUNI bus line which is an express bus to downtown.​ The property currently consists of 2 Commercial units, 2 Residential units and 4 storage units. Plans for a 10-PUD redevelopment is being included by Seller, along with a historical resource evaluation, geotechnical investigation and there is potential seller financing available.

It may measure less than 50 square miles and have a population that doesn’t even crack a million, but San Francisco justly ranks as one of the greatest cities in the world. Famous for grand-dame Victorians, cable cars, a dynamic waterfront, and a soaring golden bridge, this city truly has it all. With trend-defining cuisine ranging from Michelin-starred dining to outrageous food trucks; world-renowned symphony, ballet, theater, and opera; plus almost boundless outdoor adventures, San Francisco justifiably stands out as one of the ultimate must-visit cities on any traveler’s wish list.

The hardest part may be deciding where to go first. (Well, that and packing for the city’s famously unpredictable weather.) The Golden Gate Bridge is one of the city’s most iconic landmarks; you can walk or bike across the span to the Marin Headlands. Or stay on the San Francisco side and stroll over to the San Francisco Palace of Fine Arts, the Presidio, or Lands End, a rugged, windswept playground where you can watch for whales and check out the ruins of the Sutro Baths.

Fisherman’s Wharf beckons with its seafaring vibe and amazing seafood restaurants; look out across the water and you’ll see another fascinating destination not to be missed, Alcatraz Island. The bustling plazas of Union Square and Ghirardelli Square offer shopping and more great dining options. The city’s patchwork of distinct neighborhoods—the Mission District, Chinatown, North Beach, Haight-Ashbury, Nob Hill, and so many more—offer endless diversions both day and night.

Despite its famously steep hills, San Francisco is remarkably easy to get around. Clanging cable cars are beloved icons and a convenient way to travel between the waterfront and Union Square. Historic streetcars run along the Embarcadero with stops for Fisherman’s Wharf, the Ferry Building Marketplace, and Oracle Park, home of the Major League’s Giants baseball team. For an easy, affordable ride, look for one of hundreds of bikeshare stations and hop on a Bay Wheels bike (or ebike) and go.

The underground BART metro system travels within and beyond San Francisco, with routes south to San Francisco International Airport and east to Berkeley, Oakland, Pleasanton, and other communities. And San Francisco’s local MUNI buses travel citywide.

Insider tips: If you plan to visit several of the attractions it can cover, consider getting a CityPASS; it includes prepaid admission to the California Academy of Sciences; a Blue & Gold Fleet Bay Cruise Adventure; a choice between the Aquarium of the Bay or the Walt Disney Family Museum, and a choice between The Exploratorium or the San Francisco Zoo and Gardens.

Another economical option is the San Francisco C3 ticket, which is good for admission into three attractions. Choose from the CityPASS options above, plus SFMoMA, Bay City Bike and Parkwide Bike Rentals, and the de Young Museum + Legion of Honor.

WHO YOU WORK WITH MATTERS

My diverse background includes a history of business, corporate sales, team management and a degree in intercultural communications. This has enhanced my ability to think outside of the box and focus on maximizing the return on investments for my Real Estate Clients. I am also well known for my collaborative working style both within and between dynamic business organizations.

I obtained a BA in Speech Communications, with an emphasis in Intercultural Communications from San Francisco State University. I am a Licensed Real Estate Agent throughout the State of California.

This exclusive offer is a private sale and an NDA is required for the prospectus.​ Prospectus available to qualified buyers.​

Schedule a private tour of this amazing property

Interested in touring this property personally. We can accommodate  this. Use the form to the right and give us a little information about you and when you would like to see this home. Can’t wait? Give us a call right now at

It isn’t always business as usual here at The Elite Partners. We are continuously questioning the industry norms and pushing the boundaries on every project we work on, we strive to set ourselves apart from your typical commercial real estate company. We approach each commercial real estate investment differently – working diligently to ensure that each property has its own unique personality and purpose. Join us on our journey as we use our singular and customized approach.

The EPC offers a fully integrated marketing solution with a scope of work that encompasses everything from branding to web design, advertising to public relations. A team of graphic designers, analysts, tech gurus and marketing specialists offers strategically driven marketing solutions for buyers, sellers, developers and investors across the globe.

The Creative Partners leverages relationships with traditional and new media outlets, as well as the most emergent technologies and social media strategies, to ensure maximum exposure for the properties we represent. EPC works to bring brands to life in the most comprehensive and compelling way possible, 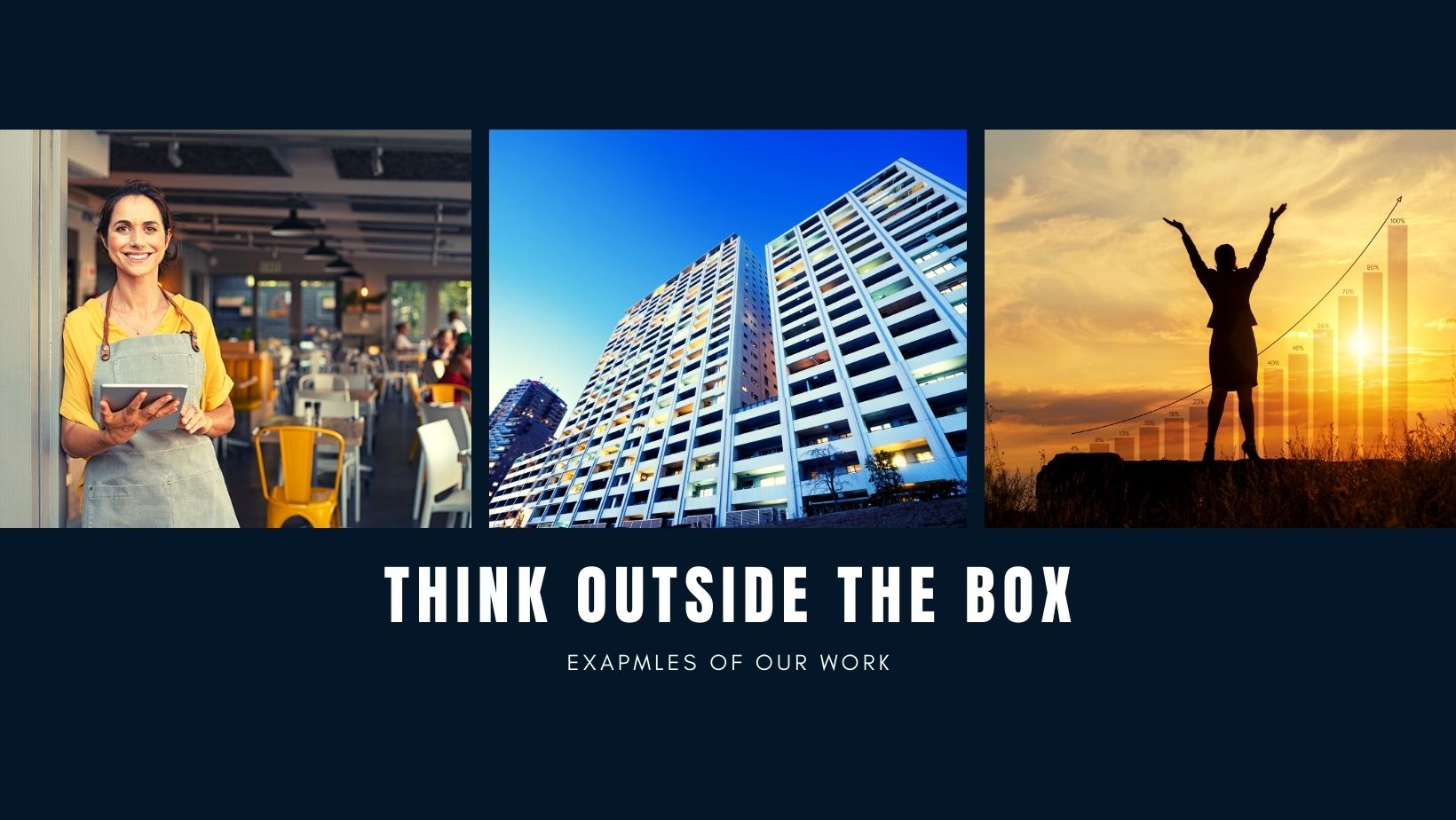 Our work covers a diverse landscape, including residential, hospitality, tech and fashion, from all over California.

The Elite Partners Commercial Partnership is led by Managing partners Carmen and Peter Gray and Powered by an industry leading global real estate services company with more than 130,000 skilled professionals operating in 110+ countries. RE/MAX Commercial and The Elite partners provide a full range of services to real estate occupiers, owners and investors worldwide.

What does this mean for you? A better way in Commercial Real Estate. Tell us what you need, and we’ll get it done. With a more than 40-year track record of professionalism and customer focus, we understand the long-term value of every transaction, large or small. Work with us once and you’ll realize the competitive advantages we bring to the table.

From marketing to connecting to the commercial investment network around the world our collaborative partners share in our great success and are a big part of what seperates us from the rest. Discover why

WHO YOU WORK WITH MATTERS 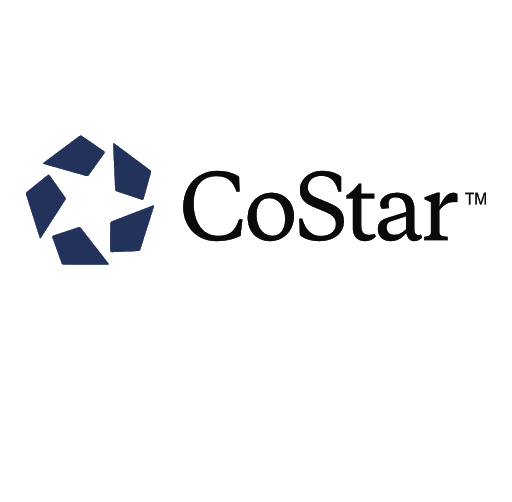 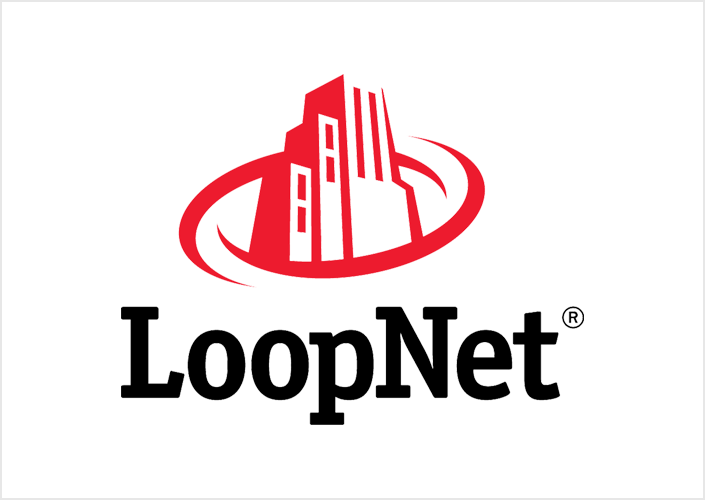 Become an Insider and gain access to off-marketWhisper Listings

Connecting with thousands of Commercial practitioners around the globe affords us lots of off-market opportunities. There is no fee to become and insider. Just use the for to the right and sign up.